Hey hey hey, we’re back. This time around we check out Slomo’s self released doom n’ drone album The Grain. We  also take a listen to Nathan Bowles (Pelt) and Scott Verrastro’s percussive collaboration called Polar Satellites. Last but not least we both gush over an atmospheric and un-hyped record by a group called Kwaidan featuring members of Locrian and Zelienople.

Listen to episode 13 here or subscribe over at iTunes.

Send us your thoughts! theantidotepodcast@gmail.com 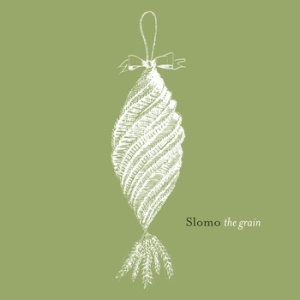 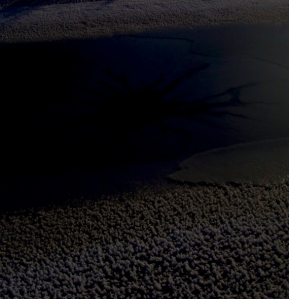 Kwaidan – Make All The Hell Of Dark Metal Bright